Every once in a while we have a client who is different to the usual small business that we support, yet it’s often surprising how many similarities there are between the needs of different types of organisations.

Recently we worked with a school on a project to develop a new website for them.  The existing website was a bit out of date, didn’t really engage with parents or pupils and was impossible for the school staff to make changes to themselves, everything had to go through a previous web developer, who wasn’t particularly speedy with heeding their requests for updates.

The brief was to build an engaging website which wouldn’t date too quickly and, where possible to involve the children in making the website, as well as complying with the legal requirements for building a school website.  They also wanted to use animation to help further bring the website alive.

The project was an interesting one, and one that all the Virtual Head Office team have really been involved with.

We discussed with them ideas for the website and talked with them to get a feel for how they wanted to be presented on the website, as we do with all our clients, but the one thing that kept coming through was the staff and head teacher very much wanted the children’s voices to be heard as it is their school.

The animation project has been something that the children have been actively involved in.  We visited the year 5 and 6 class and Ed, our designer and animator talked to the children about what goes in to making an animation and the stages that he would be following in producing the animation.

We then asked each of the children to draw a picture of the thing they liked most about their school and to write a sentence about it.  We then took the pictures they had drawn and used them to inspire our own animation.  The sentences that they had produced were then put in to order to then compile a voiceover on which the animation would be based.  After putting together this voiceover we returned to the school to get the children to read out their sentences whilst we recorded the voiceover.  We then took this away and compiled the animation to go with the wording.  The children were really excited to see the completed animation.

There was a second animation also created in the same way aimed more at parents.  This worked in a similar way, although we didn’t make them draw any pictures!  Different teachers also featured in the voiceover of the school animation.

With regard to the website itself, this has been very much a process of working closely with the school to find out what they want, balancing the legal requirements of what they need to include with a visually appealing, modern site that teachers and staff can update regularly to communicate news to parents.

Each class has their own page where teachers can write updates of what has been happening within their own class, and other updates can also be made regularly, such as adding in weekly newsletters and a calendar of events.

Although this website went live a few weeks ago, we have this week made a couple of minor changes at their request.

The school website project is one which we have enjoyed working on immensely.  It was particularly lovely to see the children’s faces when they first saw their animation come to life. 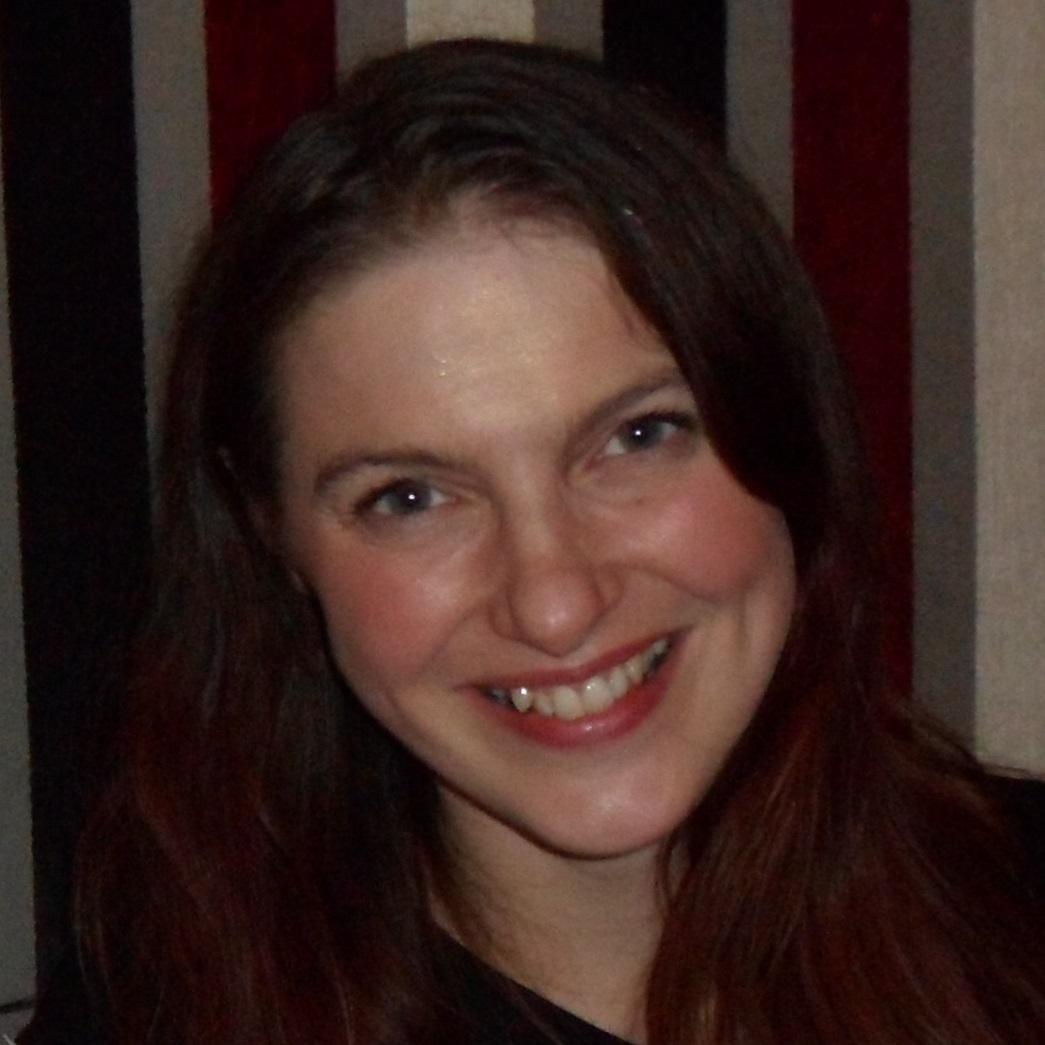 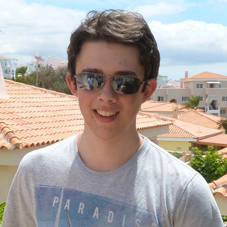 Credit Control: How To Get Another £20k In Your Business Bank Account
Scroll to top