It’s been an exciting week for me.  My book, 101 Networking Tips was finally completed and went on to Amazon last week.

Writing a book is something I have always wanted to do but I never really knew what I wanted to write about. I had always imagined that I would write fiction but after several years of waiting for a fantastically witty and inventive story to come to me I decided to take the non-fiction route instead.

Networking is something I have been a passionate advocate of  myself for years and since we started running the Office Drinks networking events 5 years ago, it’s something that I have been asked about a lot.

Clearly on the part of the first time networker there are a lot of nerves to overcome.  Many people are apprehensive about networking because they see it as selling, rather than relationship building.  I wanted to write something which would first of all make first time networkers feel less intimidated about attending these events, partly by making it clear that it’s not about selling and partly by providing a step by step guide to researching, attending and following up after events.

Networking is important for small business owners.  Not only is it about promoting products and services, but it’s also about finding suppliers you can trust, bouncing ideas of people, being supported and generally keeping abreast of what’s going on in the business community.

Many small businesses will start up with just one person, or just one director anyway and trying to do it all by yourself can be lonely and you can wonder if you’re heading in the right direction.  Networking helps.  It makes you get out there and meet people.  It keeps you focussed on what you are doing and it does bring in business.

Whether or not you have read the book I urge you to give networking a go. (If you’d like to take a look inside the book click here). There is everything to gain and nothing to lose.

I’d be interested to hear what your experiences of networking have been.  Have you got some advice you’d like to pass on to our readers?  What do you think has been the greatest benefit of networking?  Please leave a comment below. 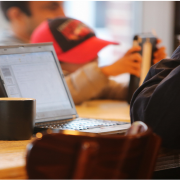 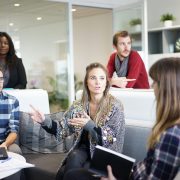 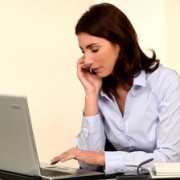 What we've been doing this week - Supporting an entrepreneur, completing tenders, formatting documents and reports and much much more 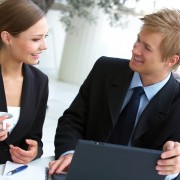 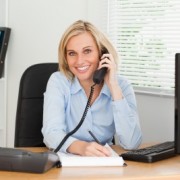 Save Time & Get More Done 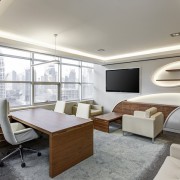 How to find the right virtual office for your business.
0 replies